Most (if not all) modern vehicles contain an ECU (or Engine Control Unit) that in essence is a small self contained computer system which controls how the engine works. As production methods have altered over the years more and more manufacturers are using modular engines to cover multiple models and even cross platform for other manufacturers (BW have been doing it for years). What this means is that for any given number of makes or models their will be the same chunk of metal under the bonnet with very similar external components bolted onto it.  Here comes the tricky bit, they can't have 2 different models costing several thousand pounds more or less with similar performance or power outputs.  The answer ? Well that one is easy , change the configuration of the software that controls the engine to reign back the overly strict emission controls (most of which rob your engine of power) and enable more or less power and/or Torque to be produced by the engine.  Manufacturers also change the software program to comply with more strict emission controls for certain countries and have often been known to use the same tightly ruled program for vehicles in differing regions. This is done due to the manufacturers having to sell their cars all over the world, this means that the software settings on the ECU must take into account different climates, laws & restrictions and varying quality of fuels. Remapping is the process of modifying the software program to use a set of values that have been proven to safely increase the performance of your engine without increased wear and tear under normal circumstances.

How does Remapping work?

First and foremost your vehicle is checked over to make sure that everything is in good working order before we can proceed further.  Then the program is read into our diagnostics equipment to allow the software to be analysed.  Once our engineer is happy everything is ok the optimisation can begin.  As we don't work with pre programmed files this process can take between 1 and 3 hours depending on the required performance level.  At this stage it is also possible to tailor the software to enable any modifications that may have been made prior to your visit (i.e intercooler upgrade etc...).  We can also program out any components that you may not want or need any more (DPF/EGR) subject to written consent.

What's Chip tuning then and how is it different from Remapping?

Chip tuning is the original definition of what modern day ECU Remapping has become. Chip tuning required the removal of the Eprom microchip (the bit that stores the software/program) from the ECU, once removed the chip was read by specialist equipment on the workbench and it's contents (the program) modified to suit. Most changes consisted of mainly very simplistic changes to boost pressure on petrol turbocharged vehicles and ignition timing and injection durations. At this time chip tuning was not readily available on turbo diesel vehicles as most were mechanical pump derivative engines.

Modern day vehicles run much more complicated software than older vehicles and are run based on sets of rules or parameters which are contained in sections of the software often referred to as maps.  These maps have overriding values which control the performance of the engine.  For instance, any given amount of throttle (or accelerator pedal) input is recognised by the computer and then this information is processed by the Drivers Wish (or demand) map,  this then sends data to the next map which may or may not be the smoke map or Air Fuel Ratio map which will decide if it's possible to provide the requested power with the given amount of air entering the engine.  At this point the computer may decide that it can indeed provide more power and then sends it's answer to the next map which will normally be the torque limiter map,  this would then decide if the pre programmed parameter for a smooth acceleration would be met (manufacturers like playing safe) and this would then override the smoke map and lower the available power output accordingly.

As you can see it's a very complex program and computer system but it was designed to provide a pleasant driving experience for ANY driver.  Grand prix driver to Grandmother you could say, with this in mind you can start to see where the manufacturers put soft limits within the software to tame the vehicles down.

Remapping is the process whereby the software is reprogrammed to unleash the hidden power within your vehicles engine that had been reigned in by the manufacturers for the sake of smoke (or smog) emissions or for novice driver controllability.

Essentially removing (or at least altering) the soft limits put there by the original manufacturers.

What can I expect when my vehicle has been Remapped?

Many people say that ECU remapping doesn’t affect fuel usage, however this is not technically true. Because of the process involved in ECU remapping more fuel is going to be consumed in order to produce the increase in power. If the car is driven in an enthusiastic way after the remap has been carried out then the fuel economy will not improve (and in some cases may get worse). If, however, the driver alters their driving style to make the most of the increased power and torque by changing up to the next gear earlier and maintaining the engine in it's peak torque rev then fuel economy can often be improved. A good example of this could be that the improvement in torque produced by the engine after remapping means the driver no longer has to drop down a gear to maintain speed going uphill or may not have to change gear as frequently in traffic (auto gearbox cars also benefit from this).

Why should I get my vehicle Remapped?

There are many reasons to choose vehicle remapping. Firstly, you will notice that your engine responds better when the accelerator is pressed. The overall torque and power will be noticeably increased. Power delivery will be smoother making for a much safer driving experience, which in turn also makes it easier and safer to overtake. During normal driving you will notice that your MPG is better which not only decreases the cost of fuel that you will have to pay, but it also minimizes your carbon foot print. Throttle response will be improved and the rev range will be enhanced.

ARE THERE ANY DISADVANTAGES?

Some people have reported engine damage from ECU remapping, but this is exceptionally rare. In order to offer our customers total peace of mind Tech Doctor Anglesey offer a lifetime warranty on the software itself as well as a mechanical breakdown package for vehicles with fewer than 50000 miles or 3 years old. 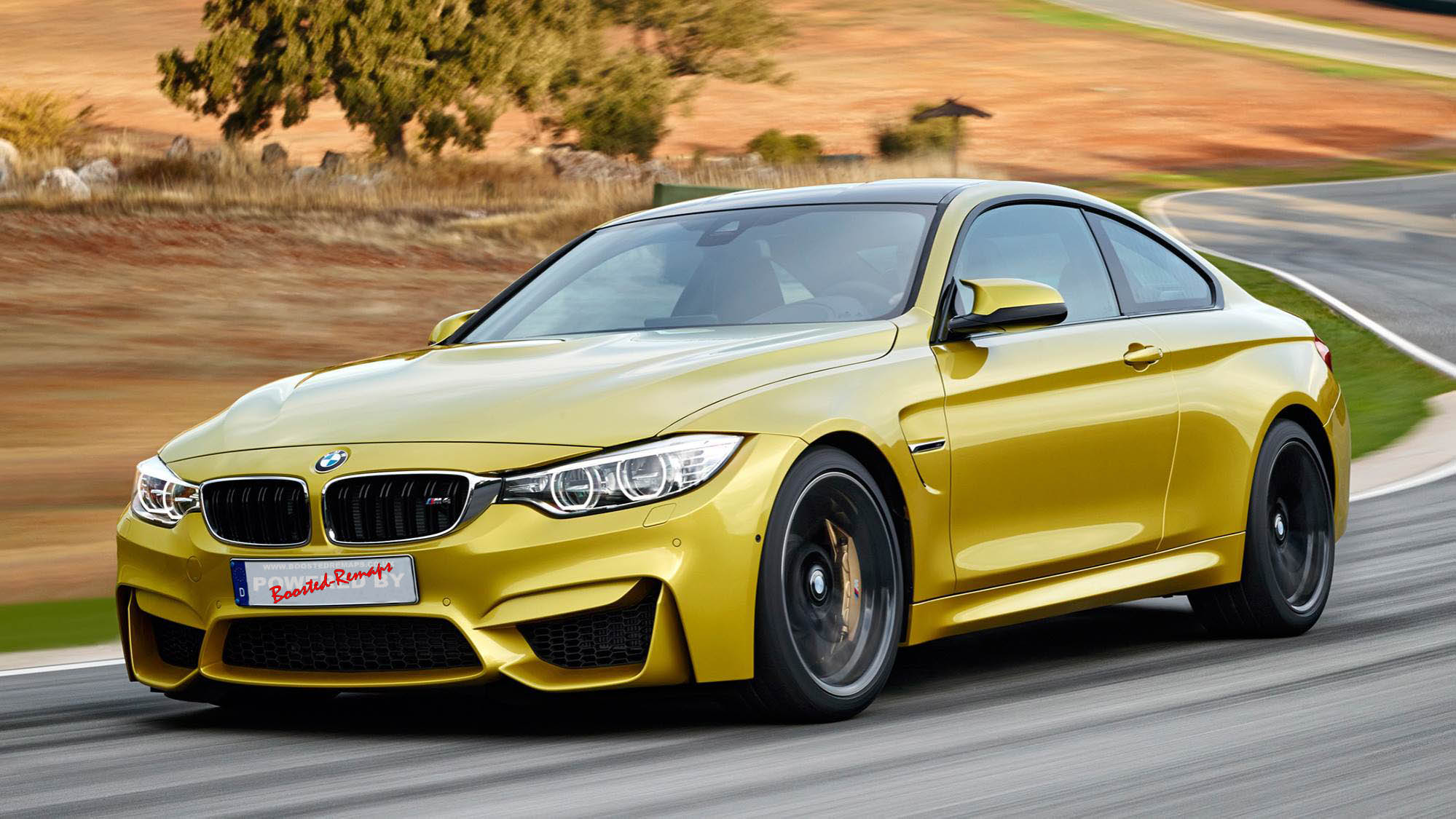 Improve your vehicles performance with a Boosted-Remaps Performance Remap coded in house from scratch with Up to 40% more Power & Torque. 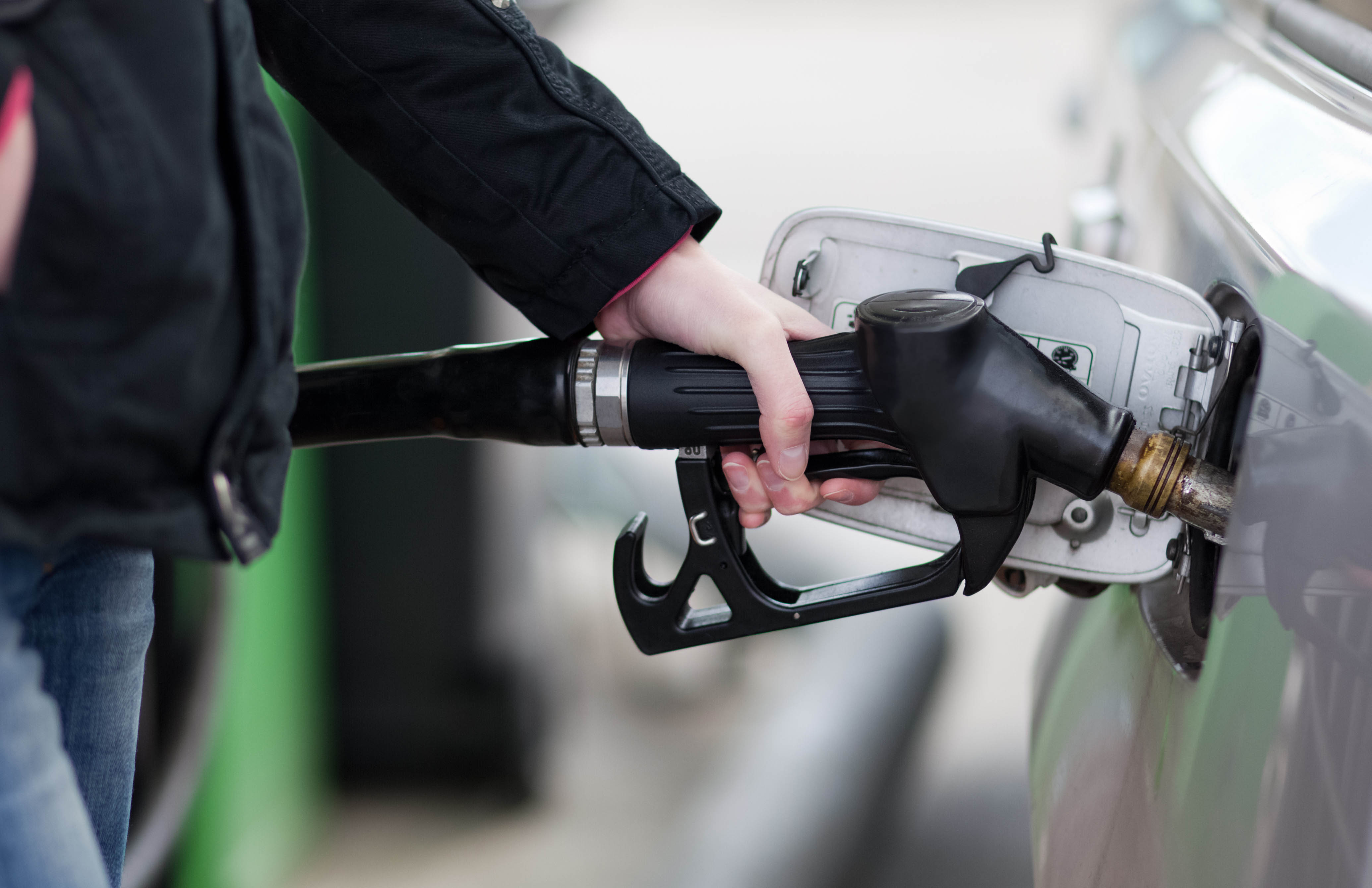 Save money on fuel (perfect for fleet or owner drivers) with a Boosted-Remaps Economy Remap cooked up in our code kitchen just for your car. You could save up to 20% on rising fuel costs today!

We specialise in Fleet Solutions which will enable you to buy lower power variants and then have us bring them up to higher output spec for a fraction of the cost,  We can

The resident Genius with over 25 years experience in tuning engines.

By subscribing you will get the latest news from us.


We need to confirm your email address.
To complete the subscription process, please click the link in the email we just sent you.